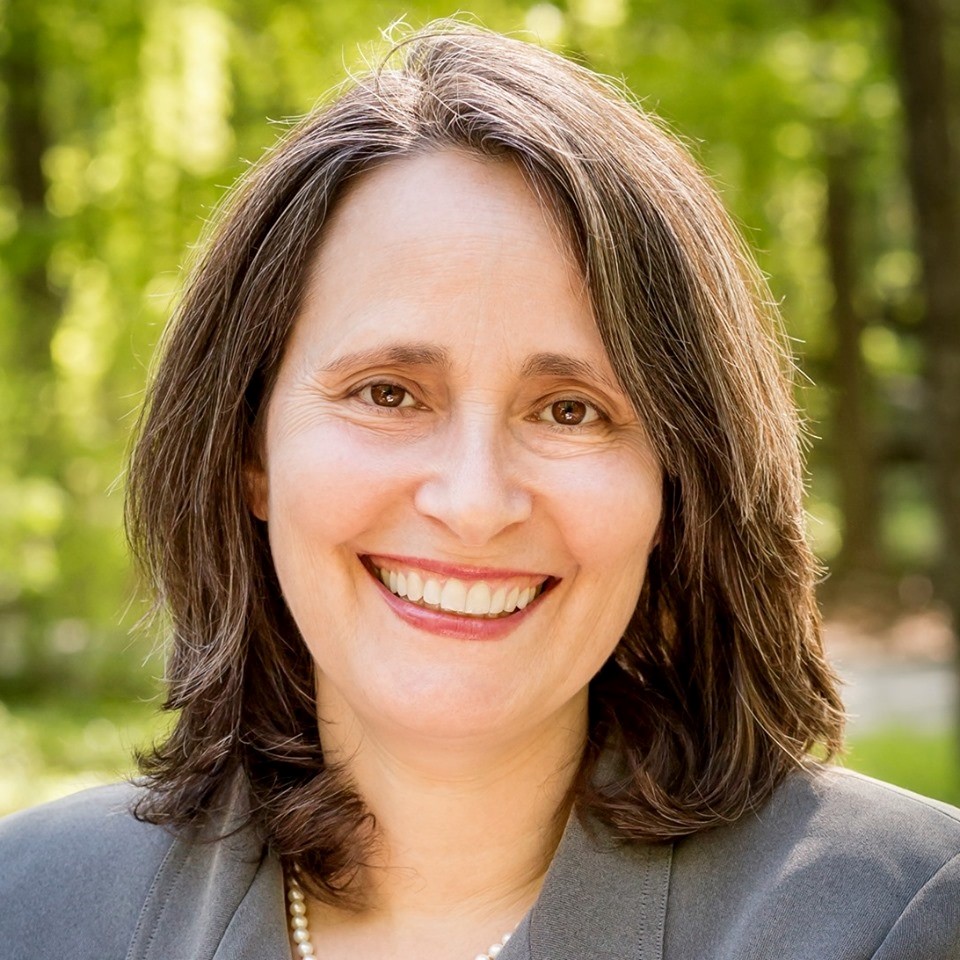 March Gallagher was elected to serve as the Ulster County Comptroller effective January 1, 2020.  March is an attorney with master’s degrees in public policy and environmental studies.  She is a mother and lives in Rosendale.  March grew up in Saugerties and Woodstock and graduated from Onteora High School.  March’s family owns three Main Street businesses: Jarita’s Florist in Woodstock, and Inquiring Minds Bookstores in Saugerties and New Paltz.

March Gallagher served on and chaired the Ulster County IDA from 2006-2008.  During that time, the IDA approved over $150M in projects, including Woodland Pond, Emerson Resort, 346 Washington Street medical building and more.  Under her leadership, the IDA enacted major compliance and transparency reforms, including instituting wage requirements and clawbacks of benefits from noncompliant projects.  March was instrumental in implementing the first ever “Shovel Ready Bonding” to finance water, sewer and road infrastructure in Saugerties and Marlborough.

March worked as Deputy Director of Planning/head of Economic Development for Ulster County from 2009-2013.  After leaving county service, March worked as Chief Strategy Officer for Pattern for Progress where she wrote and presented regional studies on infrastructure and healthcare.  She enabled Pattern to initiate the Urban Action Agenda by securing a major Ford Foundation grant to support Pattern’s work.

March previously served as President and CEO of Community Foundations of the Hudson Valley.  She secured funding from five foundations to initiate the FeedHV food waste mobile app.  In her continuing role at the Foundations, March counsels hundreds of nonprofits on governance and financial matters and assists the region’s donors in finding worthy charitable causes to support.

Meet the People of Your Comptroller's Office

The Comptroller has established a dedicated and highly qualified professional staff to serve the needs of UIster County's taxpayers.

Evan R. Gallo, Esq.
Deputy Comptroller
Evan became a part of the office in September 2015, continuing his career in public service after holding the position of Legislative Counsel to New York State Assemblymember Kevin A. Cahill. A Kingston native, Evan is an honors alumnus of both Kingston High School and the University of Miami, where he majored in Political Science and American Studies. He is also a graduate of the University of Miami School of Law, during which he held internships with the New York State Department of Environmental Conservation and Office of the Attorney General. Evan is admitted to practice law within New York and is a member of the NYS Bar Association.

Elizabeth Weredyk
Senior Auditor
Elizabeth joined the Ulster County Comptroller's Office in April 2011 as an Auditor, and in May 2012 was promoted to Senior Auditor. Prior to joining the Comptroller's Office, Ms. Weredyk, worked for several years at the Department of Social Services in the Accounting Division as an Assistant Fiscal Manager. The experience and knowledge she gained from that position has provided many benefits to the Comptroller’s office. Ms. Weredyk is a graduate of Siena College with a Bachelor of Science in Finance. Prior to starting her career in serving the people of Ulster County in the public sector, her professional experience included over 5 years working in the private financial world in several different environments. These experiences include bank management with Ulster Savings Bank and TD Bank, N.A. and real estate property management accounting with Coldwell Banker Commercial with Prime Companies.

Randy Boughton
Senior Auditor
Randy has been with the Ulster County Comptroller’s Office since December of 2014. He is a Kingston native and currently resides in the Town of Ulster. Randy attended Pace University, where he completed an accelerated five year Master’s Degree program and earned both his BBA and MBA in Accounting. His first three years accounting experience was as a Staff Accountant for Daniel D. Gagnon CPA’s PLLC, where he provided various tax services and become a lead auditor. He then spent a little more than one year as a Senior Audit Associate for SaxBST LLP, where he began to specialize in governmental entities gaining experience auditing counties, towns, villages, and fire districts across New York State.

Nancy Derella
Auditor
Nancy joined the Comptroller's Office in May 2012 as an Auditor Trainee and in May 2013 was promoted to Auditor. Prior to coming to the Comptroller's Office, Nancy worked at GHHCC in Personnel and Human Resources. Before becoming an employee of Ulster County, Nancy worked in the insurance industry in underwriting and customer service for an insurance company that primarily wrote commercial lines. She is a Kingston, NY native, graduated from Kingston High School, and has a Bachelor of Science in Marketing Management from Virginia Tech